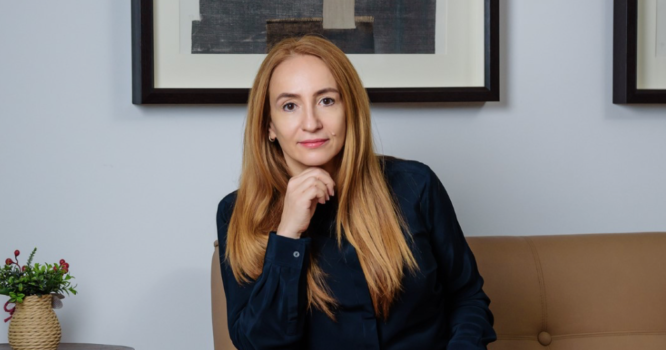 AREI: The court annulment of the district-coordinating PUZs and of Bucharest PUG will block all major public and private investments in the Capital

“Once this blockage occurs, investors will migrate to periferal towns in Ilfov County, with which Bucharest already competes in the housing segment for medium- and low- income. This will further increase traffic to and from the Capital – driving to work and driving children to schools in Bucharest, will increase the need for transport infrastructure investment, while also raising the level of pollution in the city. With all this happening while neither public investments nor infrastructure projects will be able to advance, being, themselves, victims of the same annulled PUG,” underlines Antoanela Comşa, president of the Board of Directors of the Association of Real Estate Investors (AREI).

She continues: “The first to be affected by this situation are the final beneficiaries, namely hosing buyers, office and retail tenants. This complete deadlock of real estate investments in Bucharest comes at a time when we already face a significant housing deficit in the Capital, against the sustained demand, and the pace of construction works has already slowed down amid current economic challenges. The current urbanism context, the lack of district PUZs, now followed by a decision to cancel the PUG, will further limit the supply of new living spaces. People will thus face an increase in housing prices and rents, at an extremely difficult economic time, and the quality of life will also suffer, because an old housing stock, with large carbon footprint buildings, will remain on the market”.

At the same time, local public authorities in Bucharest will be deprived of important revenues directly generated by real estate developments, residential, office and retail alike, which are all so important for the economic development of the City of Bucharest. The district Halls in Bucharest collect 0.5% of the investment value for which a building permit is issued.

Also, the tax collected by the State Inspectorate in Construction, representing 0.6% of the investment value related to each real estate development, will be lost.

“This money could be used to hire more construction inspectors, given that we have a significant deficit here, which affects an essential activity for the quality of projects and the safety of final beneficiaries, namely inspections on construction sites in Bucharest and around the country,” continues the President of the Board of Directors of AREI. “It is equally important to mention the additional revenues normally generated by a functioning real estate market, such as property taxes on buildings or land that are also collected by district city halls, or other taxes that go to the national budget, such as labor taxes or contributions to ANAF. The consequences will also be felt by other related industries, such as the producers and suppliers in our supply chain (interior design, furniture, electronic appliances, etc)”.

The new real estate projects include the development of green spaces or construction of kindergartens, as well as elements aimed at improving the city’s infrastructure – components that as a whole generate added value and improve the standard and quality of life in Bucharest.

AREI considers that the court annulment of the district-coordinating PUZs and of Bucharest General Urbanistic Plan, amid a major global crisis forshadowed in the future, may irreparably impact the real estate industry and the economic and social development of the city. The association hopes that the local authorities will take urgent measures to unblock the situation, so that people living or working in Bucharest do not pay the price for the lack of an urban strategy.

The Association of Real Estate Investors in Romania (AREI) is the only Romanian association in the area of real estate, that brings together the most significant real estate investors, covering the entire spectrum of the industry: residential buildings, office buildings, retail spaces. AREI’s mission is to represent, promote and protect the interests of real estate investors in Romania, with a special focus on enhancing cooperation between relevant authorities and investors, for an effective business operation and mutual benefits. AREI has succeded to become a relevant voice of the Romanian business environment, a discussion and working partner with substantial contribution in the public consultation process. AREI aims to function as a dynamic body, constantly growing and reinventing itself to the requirements of the market and its members. AREI supports relevant partnerships between members and partners of the association, understanding the importance of creating a high working standard to be respected by all those committed to being part of the organization.

For details on this press release please contact Voichița Lefter by e-mail at contact@arei.ro or mobile – 0721 551 494. 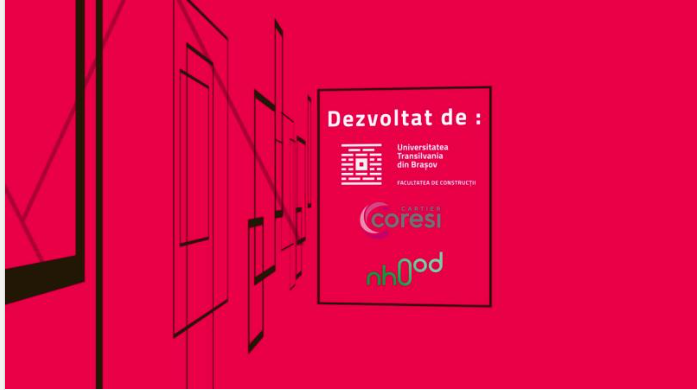 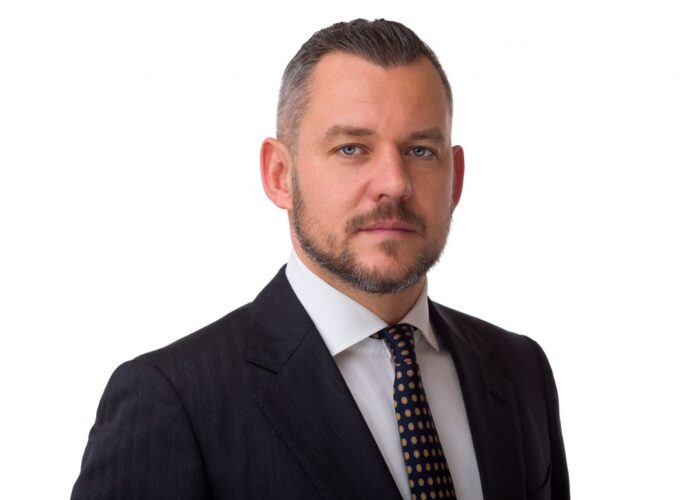 Comments Off on AREI meeting with Mr. Lorant Antal, President of the Senate’s Energy Commission